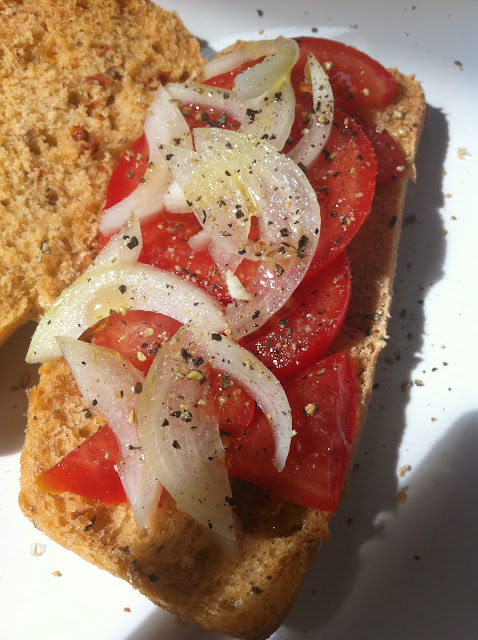 I first read about Laurie Colwin in Sarah Ban Breanach’s book, Simple Abundance, given to me by my insightful mother one Christmas a few years ago. I was in the midst of post natal depression and deeper than that I had lost my way a bit.  As a whole piece the book is kind of hackneyed, a wee bit patronising and well dull- not everyone is fulfilled by gardening, cooking and becoming a ‘domestic sensualist’. It does however have tiny sparkling moments of brilliance, mainly around faith, making your own happiness and its literary references.  One of these perfect entries (365, one for every day of the year) is the entry on Laurie Colwin.

I love cookbooks and in particular those where the preamble is more than the recipe. I sought out Laurie’s two cookbooks and took them away on holiday with me. At first I thought is this it? They were slim volumes and a bit dated in some ways I suppose to the post Nigella, Nigel generation. Although the distinctive voice and odd way of recounting recipes intrigued me. It started to speak to me. So gradually and without warning Laurie just crept up on me and hugged me big style. Suddenly I felt like I had a new friend. There was now so much in these slim volumes that they have hardly been away from my side for three weeks. A brief moment of quiet (wee one asleep- boy watching DVD and there I am re-reading an entry). Already I have cooked several things.

When we were in Wigtown, the book town (think Hay on Wye) David and I went to Reading Lasses. A nothing short of brilliant bookshop which sells exclusively women author’s, (the only one left in the UK) specialising in women's fiction, gender studies, sexuality and wait for it whole shelves full of Virago, Women's Press and other late great women’s press publishers from back in the day. Oh and it also has an amazing coffee shop- so over black coffee and freshly made buckwheat pancakes (that were very tasty) I found one of Laurie’s novels- I secretly knew Reading Lasses would have some of her work. It was Goodbye Without Leaving. It has been a fab read and so much more to me. I already knew that Laurie was a very autobiographical novelist but if she was anything like the main character lets just say we would have gotten on (she sadly died early, just 48). Certainly some of my own internal musing are in this novel- and if anything it has made me see I am not totally out of step from everyone else (well not all the time!). I do have kindred spirits out there!

Hands down the best thing I have made from her books hardly needs a recipe. Simple tomato, sweet onion, olive oil and cheese sandwiches. Probably even better without the cheese to my taste. The trick is those sweet onions. The recipe is a reminder that the simple things taste the best.

So seek Laurie out- you will love her too.

Happy Sunday everyone, Jx
Posted by Unknown at 04:58 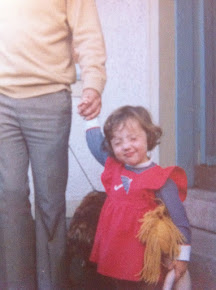